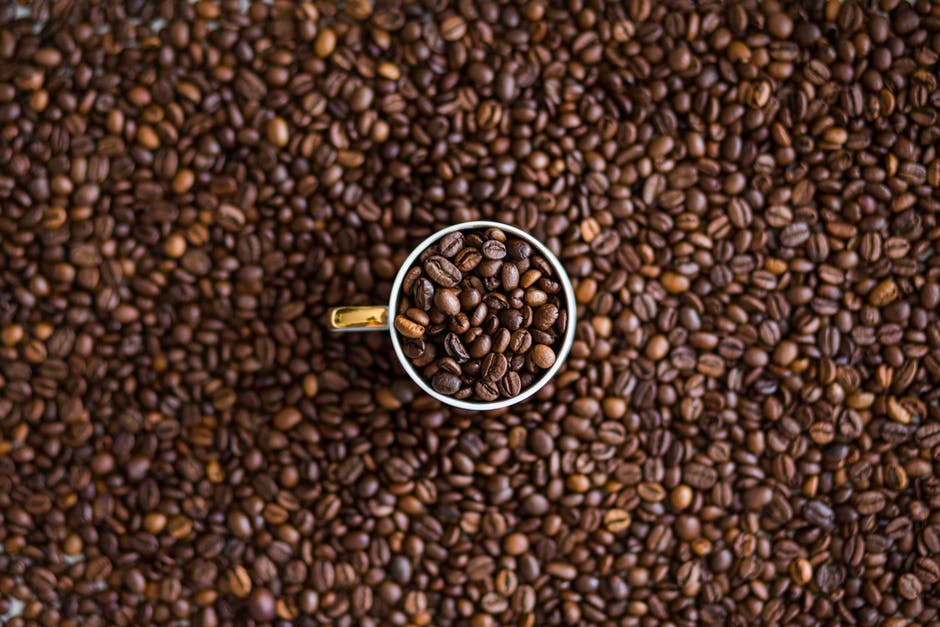 The importance and popularity of coffee cannot be denied – not only as household commodity, but also in the economy. Did you know that next to petroleum, coffee is the second top commodity in the trading industry? It gives a total of around sixty billion dollars in revenue every year from the fifty-three countries that grow coffee. Though a prime commodity, not everybody knows everything about this daily staple.

Here are some quick facts about coffee that may come in handy one day… you never know: 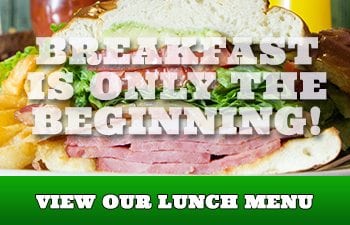 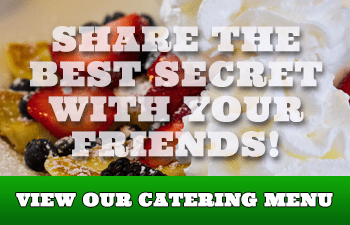 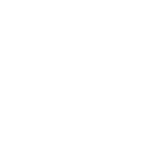 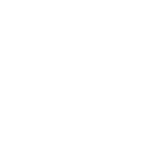 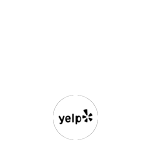